Starting a family is a big decision. One that you and your partner probably discuss and talk about often. Most of the time, couples have an idea of when they’ll begin trying, but what most don’t think about is preconception health what they can do during this waiting period in order to prepare for that moment.

So first, let’s talk men…. Most people put the focus on the female for preconception health or fertility issues, but they’re only 50% of the equation. Fertility issues for men are becoming more and more common as our environment changes. Sperm makes up half of a baby’s DNA – shouldn’t that half be in optimal health, too? Most people don’t realize that the sperm that you may conceive with actually started its life around 3 months prior. You could use this to argue that men should be aware of their health and already be in optimal healthat least 3 months prior to starting to try to conceive.

Now for women…. This is where most preconception focus goes, and it’s for good reason. Not only do you want a healthy egg, but her body will be the one carrying and growing the baby. Women also carry the burden of timing. We depend on our menstrual cycles to be consistent and actually release the egg to be fertilized. Women can only become pregnant t certain times of the month. There are some times in the cycle when women simply cannot become pregnant. (Confused on this jargon already? I have a post about the Basics of how conception works here). Even IF an egg grown properly and is released, our bodies must have an optimal environment for the sperm to survive, and then have an optimal environment to allow the fertilized egg to implant and grow. THEN (yeah, there’s more) a woman’s body has to be healthy enough for an entire 40 weeks to continue to nourish herself (and the baby) to ensure that the pregnancy goes to full term with a healthy baby. And that egg and sperm that came together, should both have given its most optimal DNA for the healthiest outcome.

It’s a lot. It’s a process. Maybe because some people “accidentally” get pregnant, we devalue the artful process it actually is. Then, when for some, it doesn’t happen the first month, or two months, or year that we try to make a life happen, we throw our hands up and forget the miraculous this process actually is. We don’t realize it may be a tiny bit of tweaking to your health that could make all of the difference. Even one of these tiny details being off can hinder the process. This is why preconception health is so important. If you’re going to create a human being, why not be in optimal health in order to, not only have a safe and full-term pregnancy yourself, but also to give your child the best start at life. 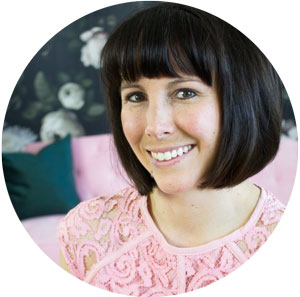 I am fascinated by the natural world! Nature provides endless tools we can utilize to support our health and environment; harnessing this natural wisdom allows the opportunity for both humans and polar bears to thrive! 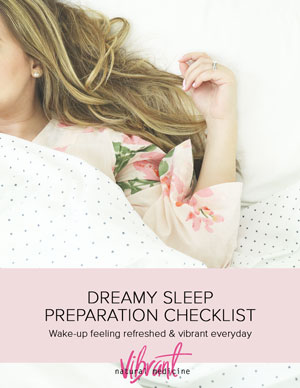